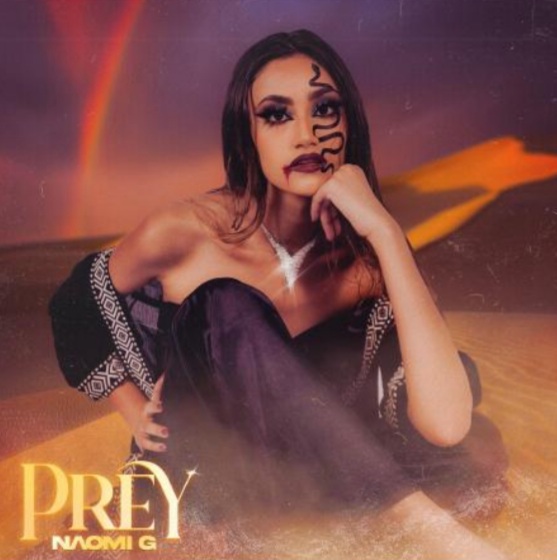 “I wanted to empower young people who are faced with unwanted or unhealthy sexual attention that causes them to psycho-socially feel like ‘Prey’. This song is an anthem of power to those who have been gaslighted, dominated, manipulated, harassed and controlled based on their gender and looks. This song is a movement about saying no quickly and firmly, whilst understanding all the microaggressions that be before getting into any kind of deception” Naomi G puts it.

Singapore-based artist Naomi G has released her contemplative pop single “Prey” in an attempt to reclaim greater tenure as a woman knowing her worth in a relationship. The track, invocative of Banks’ chilling despair on some notes and The Weeknd’s midnight sentiments on others, resolves itself by criticizing structural behaviors that oppress women and upholding virtues that are necessary to curb patriarchal pressures.

“Prey” is a brooding synth-pop jam that begins with motif-roving synths whose presence comes in forcibly and dips out in an exhale after the purposeful exercise of each line. A minimal percussion drives it, morphing into a choppy, playful, and hard-hitting stomper that’s enough to catch listener’s attention.

The resulting musical concoction builds up into a riveting climax where dark pop, trap and hip-hop accents come together seamlessly, complementing pop feminism in its own terms. 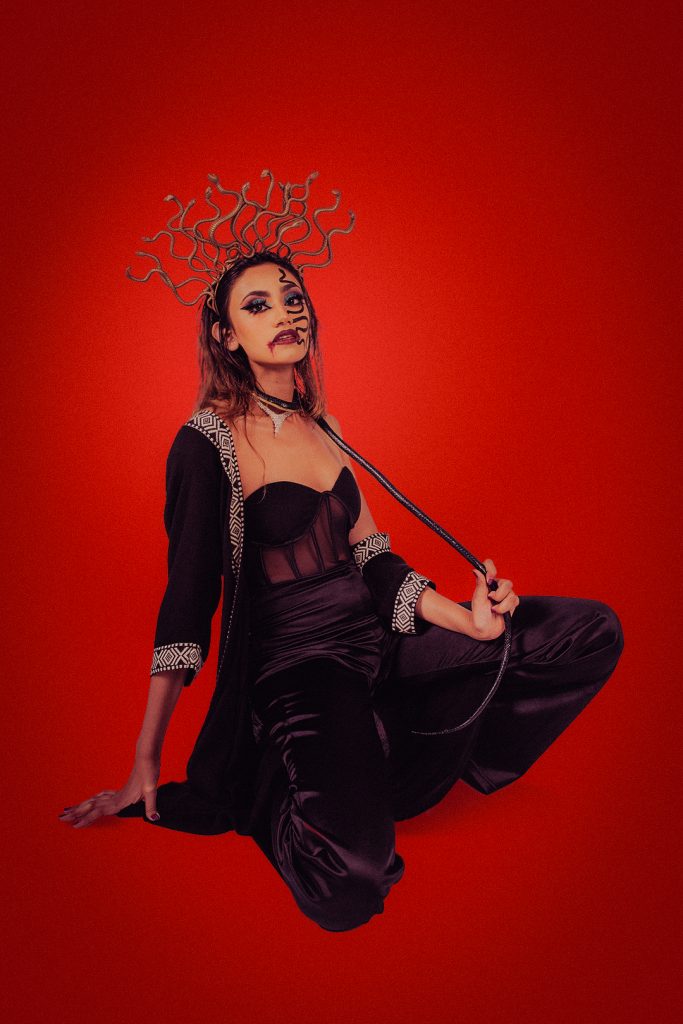 “Prey” is the second single for Naomi G’s debut EP which is scheduled for release over 2021.

Prey by Naomi G everywhere at this link:  https://www.umamirecords.sg/prey/

December Avenue is the August Exclusive Artist on #MeetOnTikTok