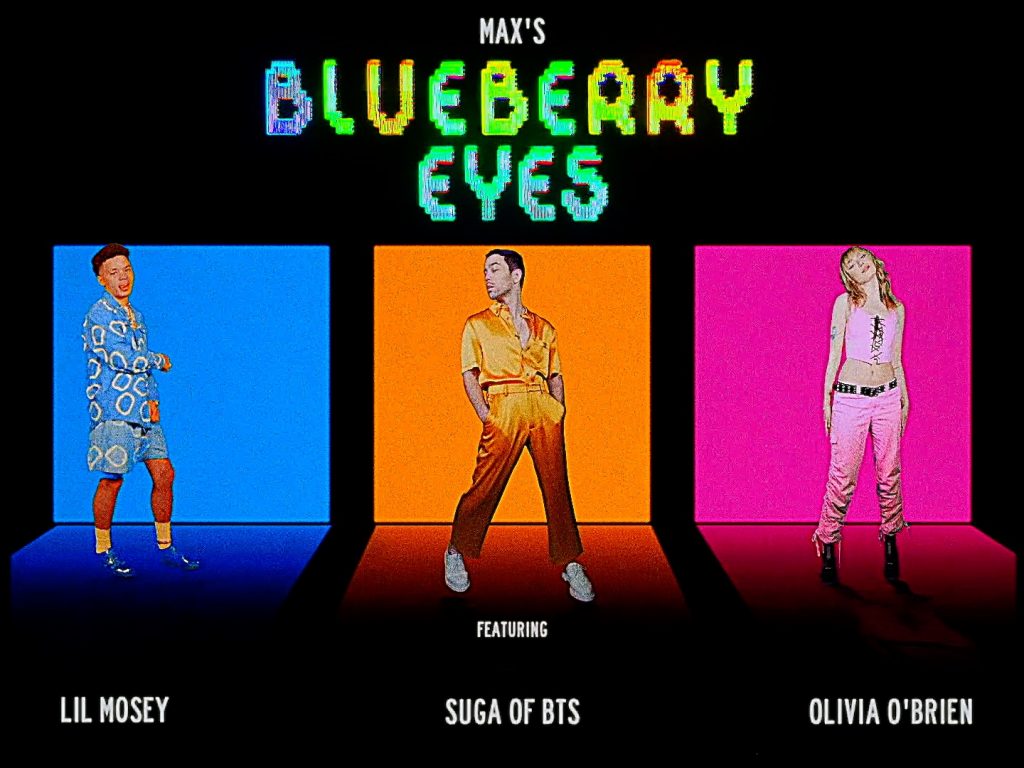 “Having Lil Mosey, the mastermind behind ‘Blueberry Faygo,’ add his story to ‘Blueberry Eyes’ felt too iconic not to create the ultimate blueberry hit song,” said MAX. “The cherry on top is getting to add the legendary voice of my friend Olivia O’Brien. I’m so excited for this final chapter of ‘Blueberry Eyes’ with my brother SUGA and honored to work with all of these incredible artists on this new version of the song.”

On the day of its release, MAX and Suga were featured on the cover of Apple Music’s New Music Daily playlist and the song went No.1 on iTunes in 66 countries as well as trended No. 1 worldwide on Twitter and No.1 on YouTube’s Video Hot List. “Blueberry Eyes” has also been featured on several of Spotify’s coveted playlists including Today’s Top Hits, Pop Rising and Mood Booster, to name but a few. 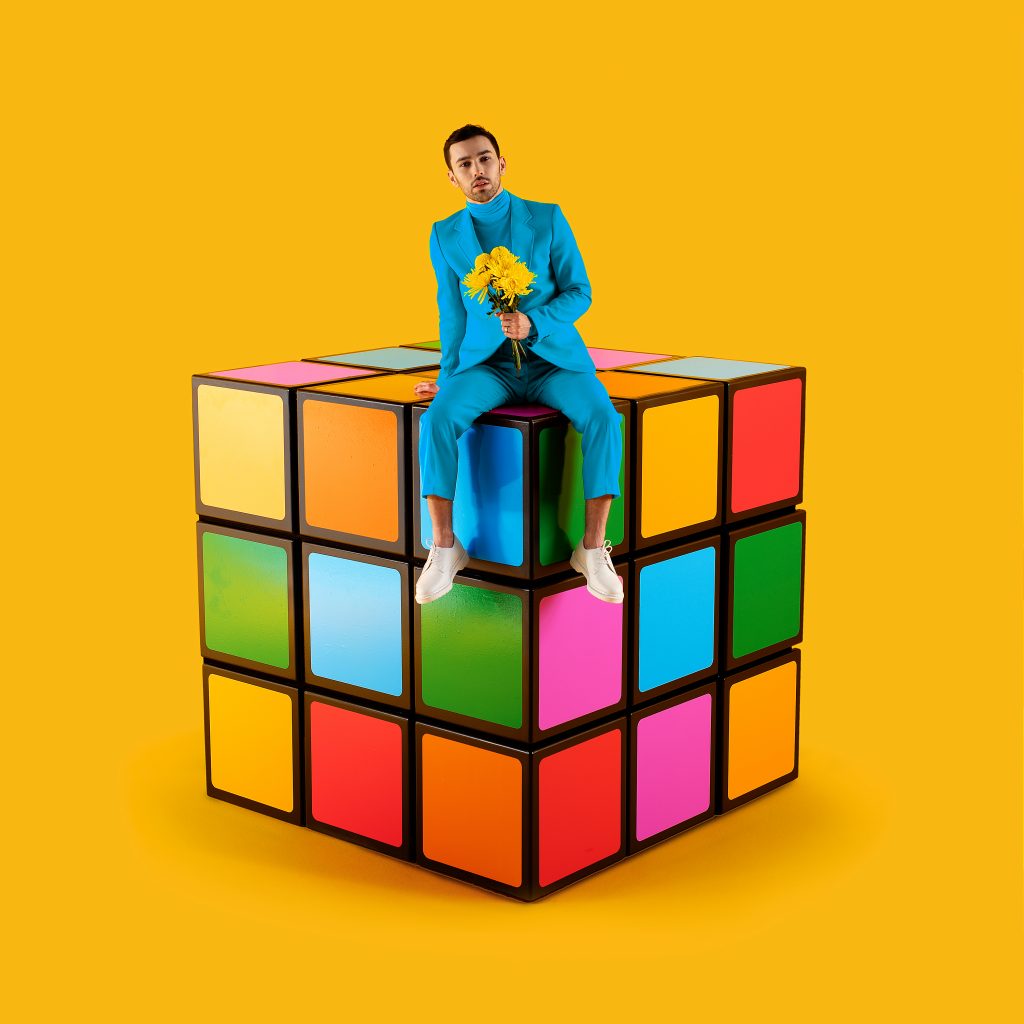 The song follows the release of MAX’s “Blueberry Eyes” feat. SUGA of BTS [Steve Aoki Remix], which has more than 5 million global streams and 2 million views on YouTube.

MAX has been labelled a “Young Pop God” by  GQ and named a “top popstar to watch” by Billboard.  Since the breakout success of his debut album ‘Hell’s Kitchen Angel’, he has garnered more than 1.2 billion streams and toured the world multiple times over. He yielded an inescapable smash with his  3x platinum hit “Lights Down Low,” which generated over  half a billion streams globally, soared on the  Billboard  Hot 100, reached No. 7 at Top 40 radio and earned him an  iHeartRadio Music Awards nomination for “Best New Pop Artist.” Most recently, MAX released his sophomore album ‘Colour Vision’ featuring his current single “Blueberry Eyes” feat. SUGA of BTS.

“Do It”, Elha Nympha new soulful single with maintain confidence