Finding the perfect career and overcoming a personal obstacle with Overdoughs 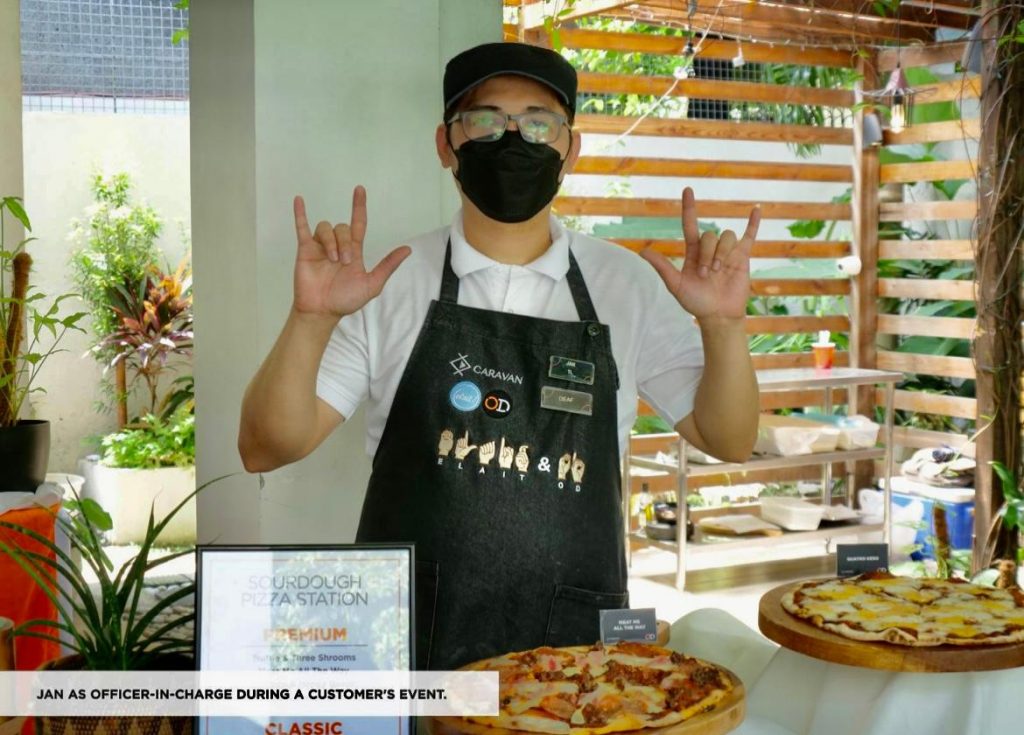 His mother contracted German measles while carrying him. Jan Aldrin L. Lontoc, 31, was born deaf as a result. Lontoc, however, refused to let his illness stand in the way of his goals in life, which included becoming the best version of himself and contributing significantly to his community. Lontoc worked as a part-time server for a catering firm after completing a two-year course in hotel and restaurant services. Additionally, he worked with Bench and Hapee Toothpaste.

“I learned about the Caravan Food Group, Inc. when I submitted my resume at the UNILAB Office. And that was the start of my working relationship with Elait in 2017,” Lontoc said.

The Caravan Food Group Inc. is the company behind Elait and Overdoughs. Elait offers ice cream where customers can witness ice cream being rolled with their favorite flavors right in front of them. Overdoughs, on the other hand, offers their very own versions of donuts or doughnuts, mouthwatering chunky cookies or Chonky Cookies, brownies or brookies, pizza and fries.

What makes these two establishments stand out is that they provide employment and opportunities for the deaf.

“When I was a teenager, I remember visiting a clothing shop. The employees at the shop were all at the cashier talking to each other. And then there was a guy who approached me but he was not talking. He was trying his best to really assist me and it was then that I noticed that there was a name tag and the word deaf was placed,’ recalled Francis Carl Reyes, CEO and Founder of Caravan Food Group Inc.

That was Reyes’ first experience with a deaf person who he felt was the “epitome of good customer service. No matter who you are, he is going to assist you. No judgement.” That experience made him decide that he would employ deaf partners for his store.

He tried out the deaf partner program initially with Elait. When he saw that it was doing well, he implemented it at Overdoughs. Initially, Reyes started with two able and two deaf partners and he would be observing how they were doing their jobs.

Before he was deployed in Elait, Lontoc underwent training and he said that it was a good experience for him.

“I learned a lot during my training with Elait. I learned how to roll the ice cream properly and serve customers. After a while, my supervisors gave me the opportunity to transfer to Overdoughs. There, I learned to prepare the doughnuts and our best-selling Chonky Cookies,” Lontoc said.

In spite of the challenges brought about by the Covid-19 pandemic, Lontoc persevered and rose the ranks to become a team leader in just five years.

“As of now, I am currently in training to be an area supervisor and I am very thankful to my managers because they are very supportive,” Lontoc said. 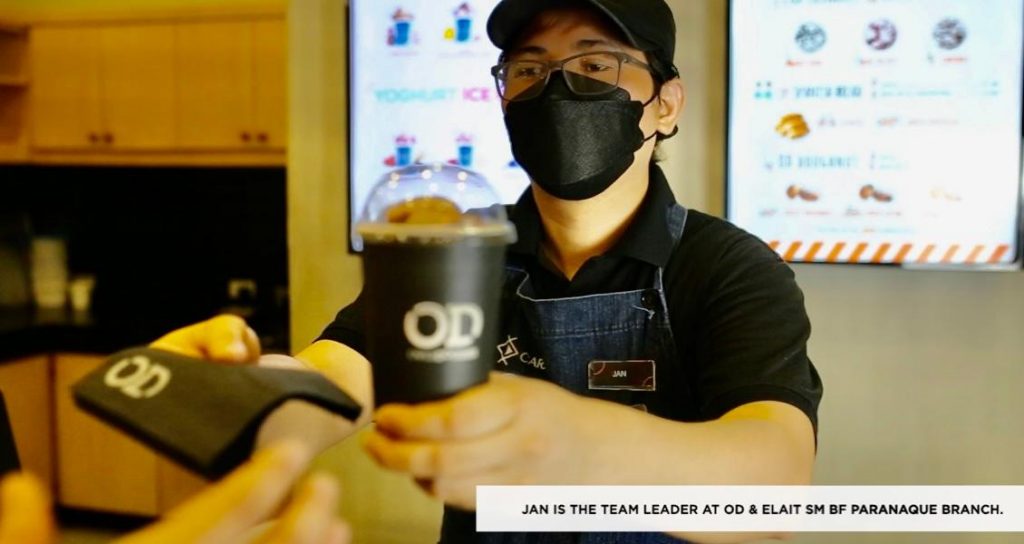 In the upcoming months, Lontoc will undoubtedly be busy as Reyes plans to turn more of their Overdoughs locations into cafes so that guests can enjoy their other offerings, which include pizzas, fried chicken, fries, and empanadas.

At the moment, Overdoughs has one such location in Greenhills where patrons may not only enjoy wonderful food but also do good. 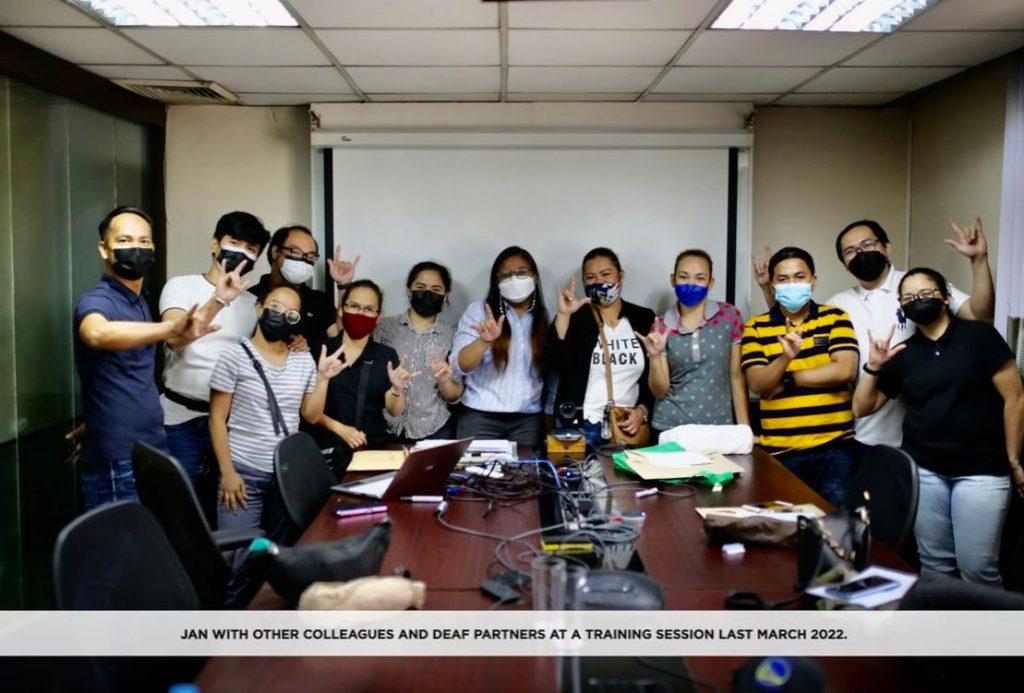 “I have learned to do my best, to be patient, trustworthy, dependable and reliable. I want to be a successful area supervisor, a position, I hope I can have for a lifetime. Now that I am married, I want to have a stable job for my family,” Lontoc said.