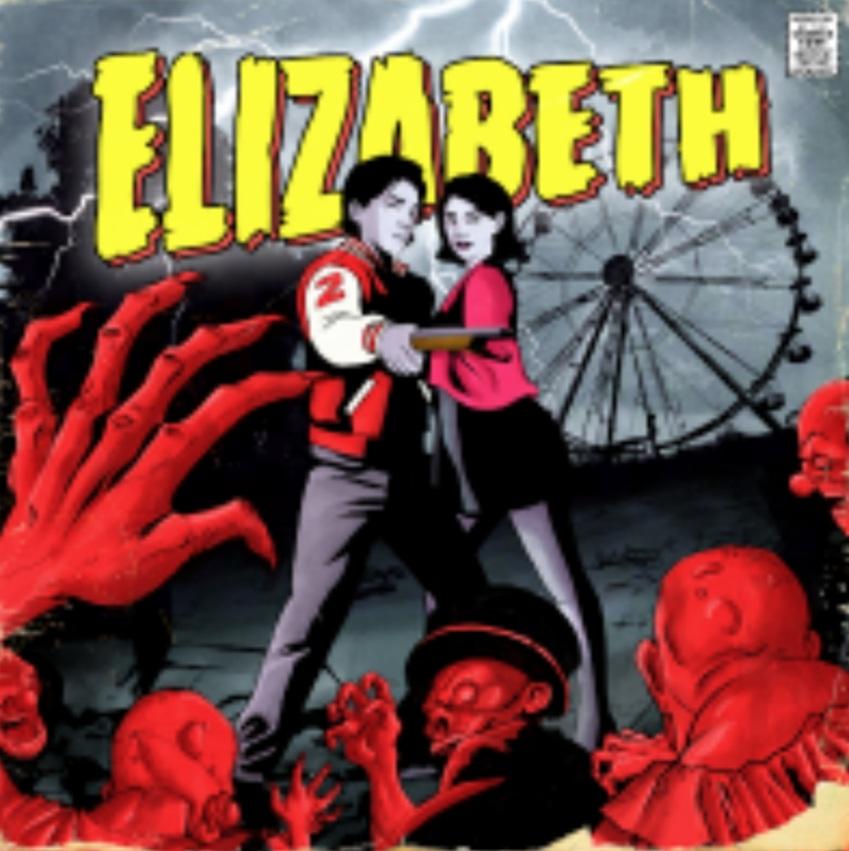 An 80’s pop inspired music was been created by Zack Tabudlo as he launched his new track ‘Elizabeth’. This is about a girl who gives hints of love and interest, but is afraid of commitment. ‘Elizabeth’ is mainly influenced by Zack Tabudlo’s praise for Liza Soberano. As a matter of fact, it is related to her for it is her real name outside of showbiz. And his new single was been released today via Island Records Philippines.

Zack admits that it was actually Liza who got him into songwriting at a young age. “I wrote a ton of songs about her starting out until I paved my way to writing through my personal experiences,” the Nangangamba singer confesses.“She’s such an inspiration to a lot of people including me, who got started with a craft I love to do.”

From a lyrical standpoint, ‘Elizabeth’ puts accurately into words Zack’s frustration about unrequited love, and how the most interesting pieces of music come from a place of romantic uncertainty and youthful sentiment.“The song is about a person who gives you mixed feelings, showing interests but throws you off from time to time,” Zack adds.

As a fictional account that exists in the writer and producer’s fevered imagination, ‘Elizabeth’ gives us a different side of Zack that we haven’t heard of: a distinct range, a flair for infectious storytelling, and a way with words.

An earworm of a track

With its pulsating beats and retro-futurist sheen, Zack shares that his new song is heavily indebted to the new wave hits of the ‘80s, rendering the earworm of a track a colorful, fun exterior.“It’s my first time releasing a song with this style and it’s been fun,” the young producer and singer-songwriter said. “I wanted to go for something mellow having the foundation from the original one but has a ‘slow dance’ feel to it instead of going full ballad.”

For his part, Zack incorporates a lot of personal modified samples for the drum tracks and a lot of 80s synths and effects. The aesthetic move allows the eclectic artist to explore sounds outside of his comfort zone, and experiment with outsider ideas that don’t necessarily subscribe to conventional music-making. 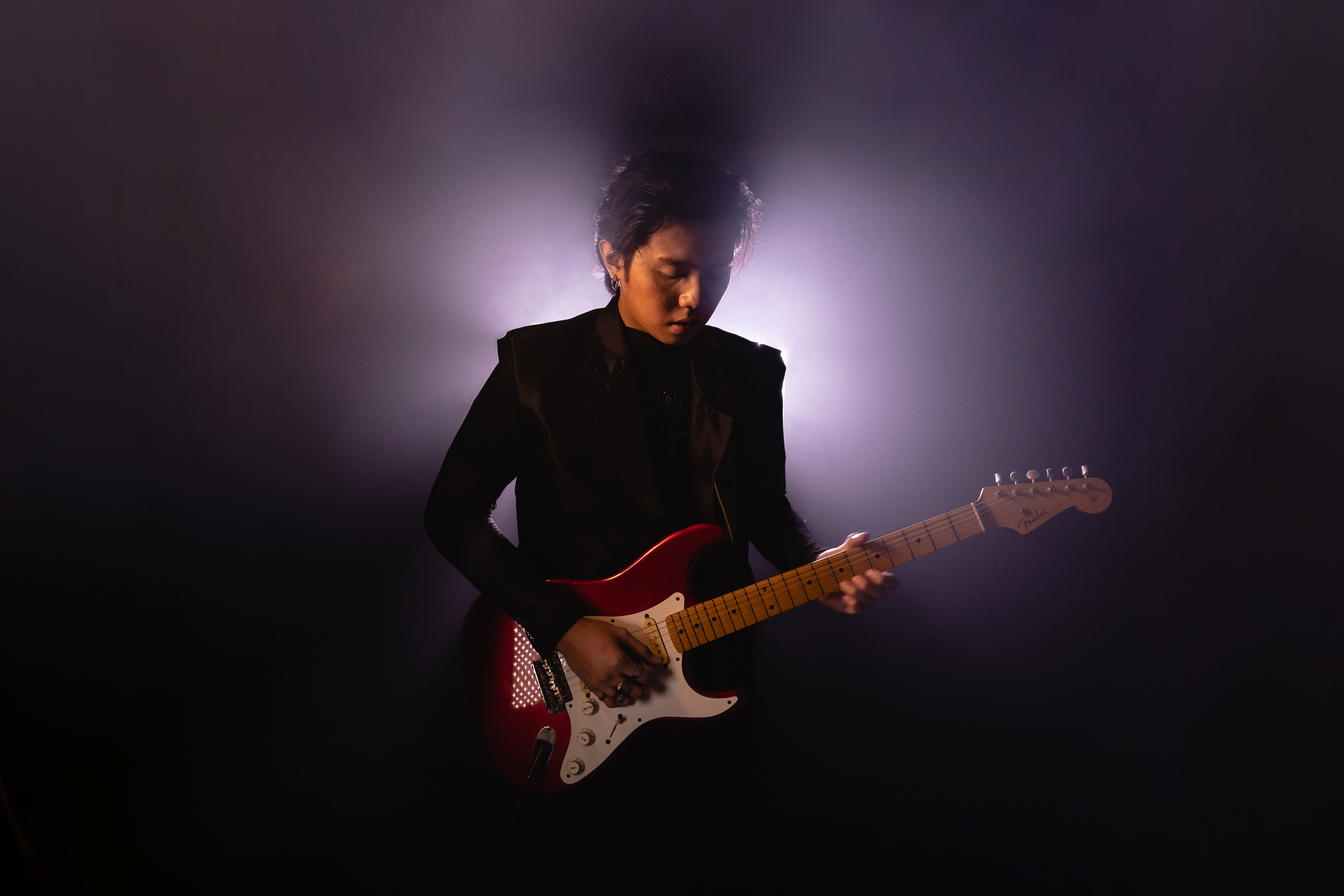 With a slew of catchy singles under his belt, all leading up to what’s looking to be a promising full-length in the future, the young musician is gaining momentum. His hustle may have been riding below the radar, but one can expect 2021 to be Zack’s year.

Parasouls drops debut single “Can We, Can We”